Home Abnormal $3.1 billion transactions by Forex will be investigated in South Korea

Abnormal $3.1 billion transactions by Forex will be investigated in South Korea 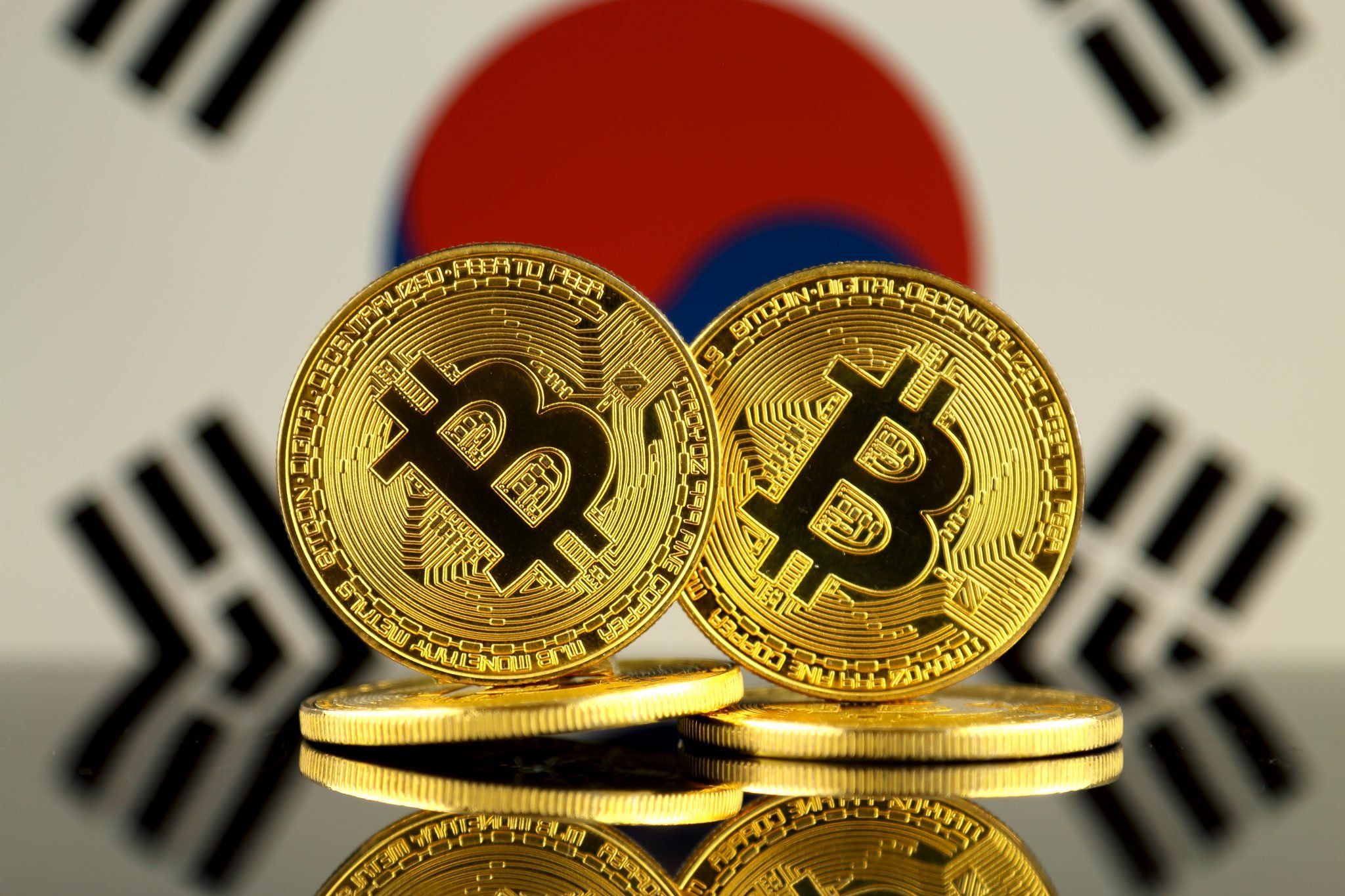 South Korean watchdogs are reportedly looking into $3.1 billion in “abnormal” foreign exchange transactions linked to crypto investments, which are thought to be a form of money laundering.

According to the Financial Times, the exchanges took place at Woori Bank and Shinhan Bank, two of the biggest commercial banks in the country. The Financial Supervisory Service said that these transactions worth 4.1 trillion Korean won have happened since February 2021. They involved crypto exchanges and a domestic trading company.

After learning about the strange deals in June, the FSS asked all Korean banks to do an internal review by the end of this month of all large currency transactions made between January 2021 and June 2022. They should look for similar transactions that may have happened during that time.

Also, after suspicious activities were reported at a Woori Bank branch, the FSS started looking into the forex records of local banks. In 2021, these activities brought 800 billion won, or $616 million, to the Seoul branch. A single bank branch did more than 145 times the average amount of trading in foreign currency, which made people suspicious.

After an internal audit, the bank told the financial authority about the suspicious trade records. As soon as the FSS got the report, it sent a team to the branch to look into it.