Home Harvard lawyers don’t think that piracy is the same as stealing.

Harvard lawyers don’t think that piracy is the same as stealing. 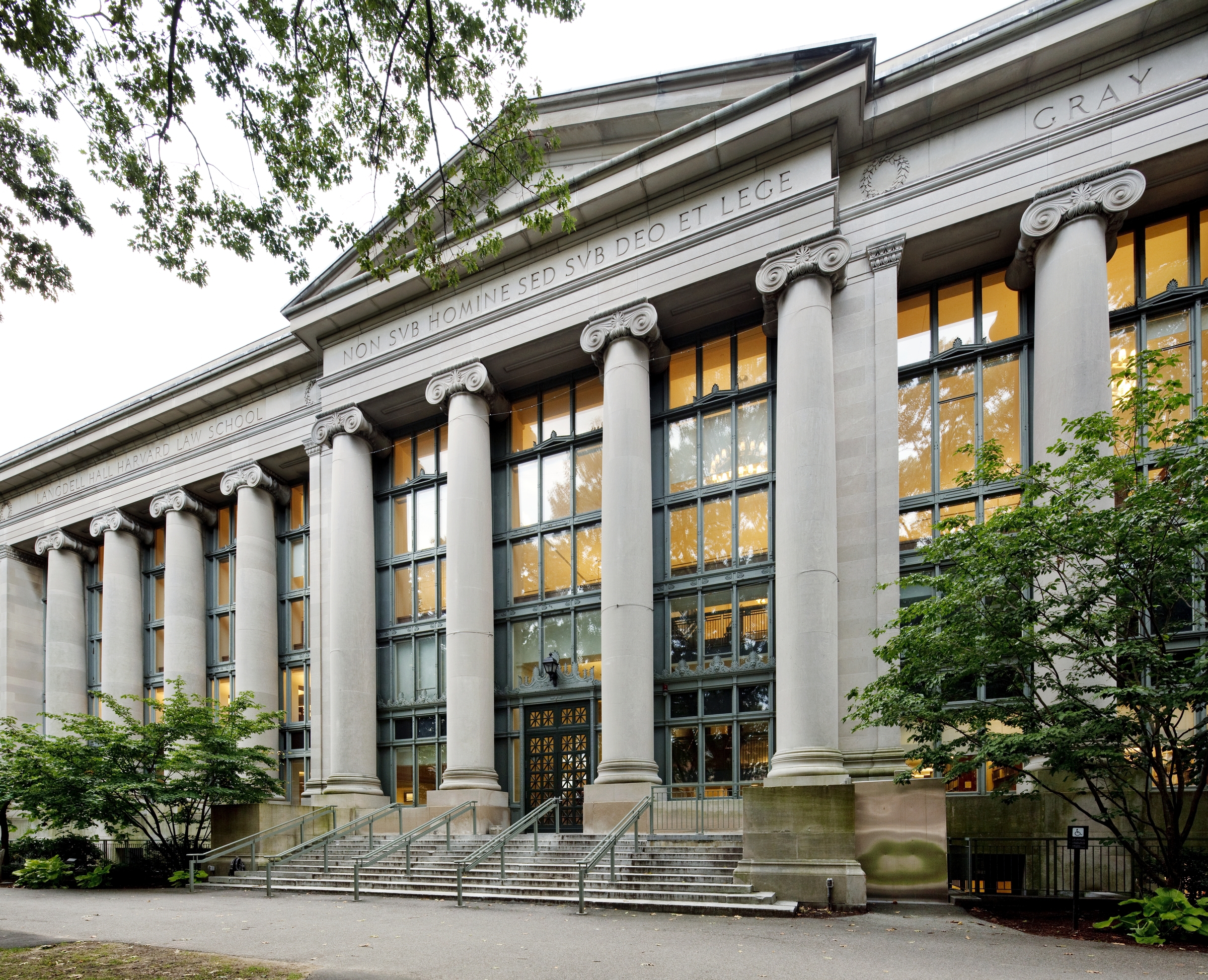 A detailed study of 50 Harvard lawyers shows that downloading and streaming pirated content is universally recognized and even supported by some. These lawyers don’t think of it as a case of theft at all. Based on these results, the researchers are calling for a radical shift in which entertainment services focus heavily on being easy to use, readily available, and cheap.

Most people know that it’s against the law to download and share pirated movies and T.V. shows. Still, millions of people continue to do it every day.

Not all of these pirates are similar to criminals. These people are doctors, veterans, police officers, or even lawyers.

Some of the best lawyers don’t think piracy is wrong, and some even support it. In a recent publication, Prof. Dariusz Jemielniak and Dr. Malgorzata Ciesielska shared the same opinion.

One of the researchers spent a year at Harvard getting to know the group of International Masters of Law (LL.M.) informally to do this statistically accurate study. It’s tough to get into this program. It would be best if you had a law degree, good grades, and experience working as a lawyer.

The researcher on duty interacted with the students in their everyday social life in person and in an active Facebook group. In this setting, the researcher conducted the interviews casually but planned way.

The study’s goal was to determine what these legal experts thought about the current copyright laws and whether or not digital piracy was okay. In the study, they had to provide their opinion about what they thought copyright would be like in the future.

It isn’t easy to describe this kind of research method in a graph or table. It does, however, let the researchers ask more detailed follow-up questions to find out about more subtle beliefs and complexities.

The Journal of the Association for Information Science and Technology published the results. They provide a different look at how liberal these lawyers are regarding copyright and piracy.

Most people who answered disagreed with the belief that “piracy is theft,” as current President Joe Biden once said. On the contrary, many lawyers are pretty open-minded about pirating content.

“Our study reveals that law professionals, with raised professional ethics standards and expectations toward law-abiding behavior, highly above average understanding of the law, and higher than average socioeconomic status, do not equate digital piracy with physical theft, and are generally very tolerant or even supportive of it.”

In the paper, the researchers come to several conclusions, which they back up with quotes from the interviews. These quotes are highlighted in bold and italics below.

“There is the shared sense that digital goods differ from physical goods and that this constitutes a basis for new societal norms to emerge: while they ‘would never do anything illegal elsewhere’ [Interview 36], pirating digital content is treated morally differently and morally acceptable.”

“Although it might be illegal, there is a widespread perception that it’s not theft, and some have no issue discussing it in a professional setting: ‘I have spoken with my clients about the T.V. shows that I have downloaded and watched’ [Interview 3].”

Only three of the 50 lawyers asked their opinion thought the illegal downloading or streaming of digital content from pirate sources was wrong and unfair. Even those three wouldn’t expose their friends if they were guilty of that.

“If I were to call the police when someone watches pirated movies, I wouldn’t have any friends. [Interview 33]”

When these lawyers think about piracy, it’s essential to consider how simple it is to get legal content. When there’s no legal way to get content quickly, many people, including these lawyers, think it’s okay to consume it illegally.

“[I]f for any reason, there is a restriction. I think it’s fair for me to download illegally or use VPN to have access to the content. I don’t believe in geographical restrictions on the internet.” [Interview 16]

The same logic applies to the cost of the content. Most people think piracy is better than buying something they believe is too expensive.

“Two-hundred dollars [for an academic textbook] is absolutely crazy. If there was a choice that someone sells it pirate, I would buy the pirate.” [Interview 41].

Interestingly, these views are not the same for all types of content. Most lawyers don’t think it’s okay to download illegal software, mainly if it’s used for business.

The same goes for books and those with educational or academic content. Aside from the cost, the people who answered said that getting information should be free and open. In this case, that perspective is more important than the law.

The full paper has a lot more examples and additional details. Overall, the conclusion is that most Harvard lawyers don’t think that piracy is always a bad thing.

Researchers say this could be a vital sign that it might be time for a new way of thinking. It’s unlikely that stricter laws will prevent people from consuming content illegally, so content creators and publishers should find ways to change how they do business.

Instead of splitting into separate entertainment areas,” it would make more sense to ensure that everyone can get content easily and for a fair price.

“One of the major practical implications of our research is that it indicates that a social, cultural, and mental change in the perception of piracy has already happened,” the researchers write.

“The industries, which are best adapting to the needs and perceptions of the society, will win in the race to establish new, effective, and yet widely accepted and sustainable business models,” they add.